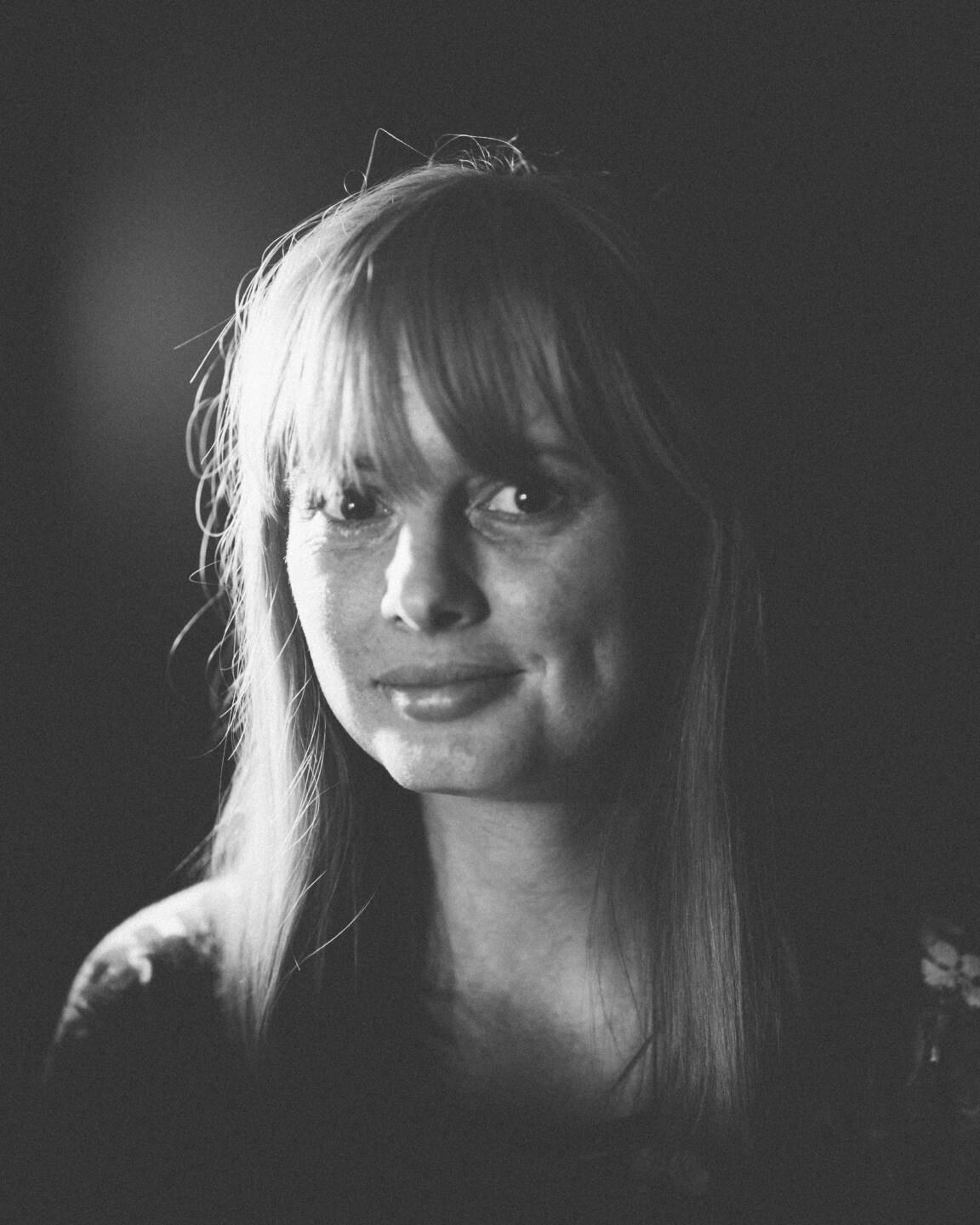 Associated with the dance community since 2002. She developed her workshop under the guidance of Marzena Kobryń. During this time, together with her team, she won many awards in national children's and youth festivals, incl. Bronze Fir at the 31st National Culture Festival in Kielce, the title of laureate of the 12th National Festival of Dance Groups for Children and School Youth in Gorzów, laureate of the National Dance Competition Miraże in Brodnica.

Currently a dancer of the Dance Theater Studio in Zielona Góra since 2010. Here she discovered the world of improvisation under the artistic direction of Marek Zadłużny. He works on exploring the body, developing imagination and breaking movement patterns. In performances, it is fulfilled in search of the grotesque and perverse approach to serious topics set by the director.

Pracownia owes the opportunity to work with such figures as: Kalina Grupa - the extremely expressive author of the "Kalin movement", Gabriel Zaborniak and Radosław Bajon - young choreographers with a modern vision. In recent years, also with Justyna Śmietańska, incl. during the implementation of the project "If the Slaughterhouse", which significantly influenced her artistic development.