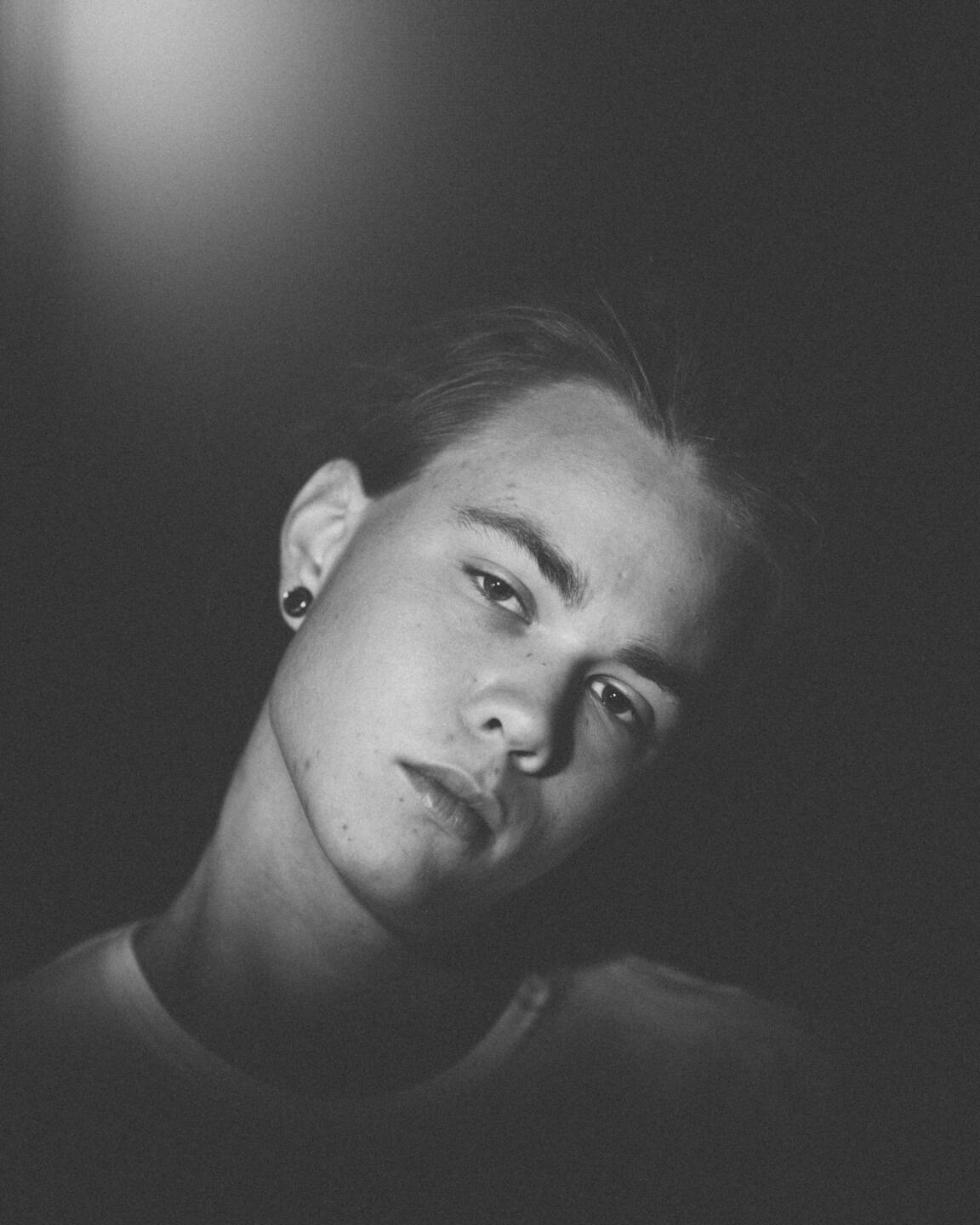 Kacper Rampold - high school graduate 2020, graduated from the Secondary School no. Tadeusz Kotarbiński in Zielona Góra. He has always searched for various forms of expression in music, sports and broadly understood movement. He tried his hand at team sports, strength sports and creating music as a great passionate of it.

Since 2017, he has been associated with the Dance Theater Studio as an adept. He intensively discovers his passion for art and movement forms related to dance. He places great emphasis on the possibility of expressing himself and his thoughts in a way he has never seen before and develops in the field of dance and theater techniques. Participant of two editions of the National Festival SFERA RUCHU (Słupsk, Zielona Góra), workshops conducted by Anna Piotrowska and Małgorzata Mielech. He then discovered the most appropriate language for the Gaga movement, becoming a big fan of it.

He owes his direction and the possibility of continuous development to work under the supervision of Marek Zadłużny. He considers the Polish Dance Theater to be his great inspiration, repeatedly being greatly impressed by the group's performances.